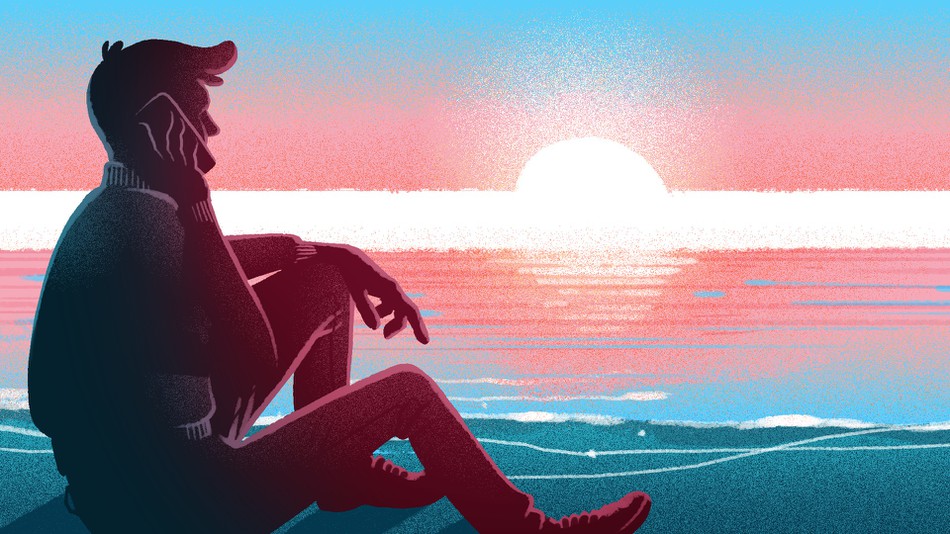 When 17-year-old transgender teen Leelah Alcorn died by suicide in 2014, it made national headlines — and hit some parents painfully and particularly hard.

Roz Keith was one of those parents. Keith’s teenage son had just come out to her as trans a year earlier. She was in the middle of her own parenting journey, and it was “devastating and heartbreaking,” Keith told Mashable, to think that Alcorn may have died by suicide “in part because she didn’t have parent support.” Alcorn’s parents wouldn’t refer to Leelah as a girl. They had sent her to conversion therapy to help correct her gender identity.

At the time, Keith was participating in a Facebook group for parents of trans youth. She and another mother started thinking about ways Leelah’s parents and even they, as strangers, could have done more to help youth like Leelah.

That’s how Keith came up with Ally Moms…